Not having a TV or reading newspapers, and having been raised with a skeptical mind, I’ve looked pretty objectively at the corona crisis, and have seen that while it is bad, it has killed just a few more people than the standard flu does every year, and it is not anywhere near as lethal as viruses in other pandemics, such as the Spanish flu in 1918 which killed over 20,000,000 people worldwide. The vast majority of those killed by the Corona virus have been elderly, or those with major health issues already, like diabetes or obesity etc.

India melts down under corona cases 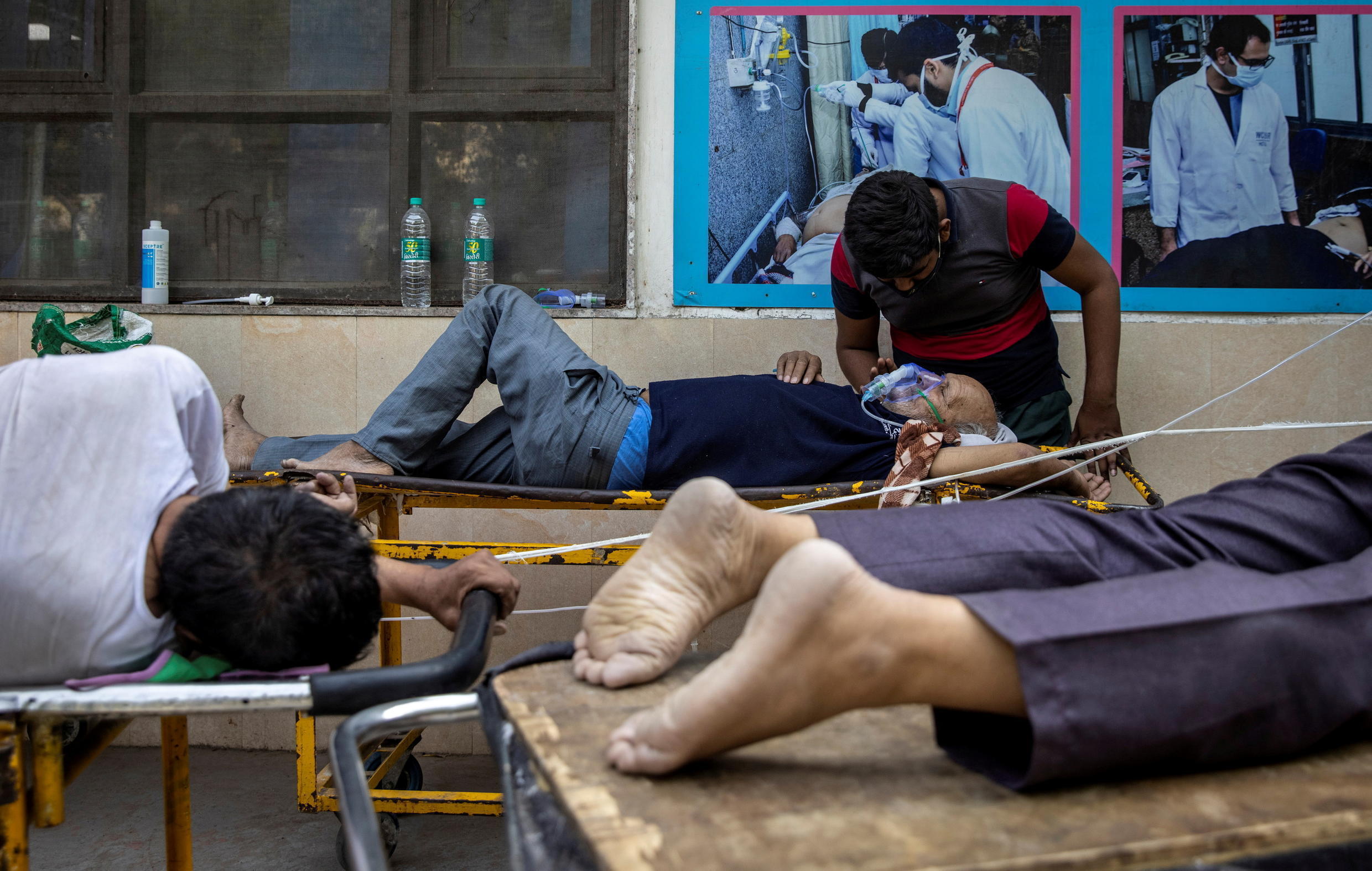 Now, however, my mind is changing on the matter, as two Brothers in India that are very dear to me have contracted this new strain, and one has written:

I am admitted in covid positive center. survival due to oxygen. Please uphold me in special prayer so that I can have speedy recovery and be in His vineyard.

I am under observation for one week strictly and doctor will give final decision. I hardly communicate because my throat is chocking and having serious breathing problems. I am battling for life. Please pray and thank you.

Some might be tempted to say that I’ve changed my mind just because it’s hit home, but that’s not it. Something is different now. I can feel it. Here in Japan too a healthy-appearing 50 year old man came back from India last week, had the pcr test at the airport, was confirmed positive, was sent to a dormitory for quarantine, 3 days later developed breathing problems and lots of coughing which subsided the next day, but then died just three days later. Japanese man dies from new Indian corona

Hospitals in Japan are basically refusing new patients. I read just this morning of a case where a 60 year old in Tokyo went to to the nearest hospital where he was told to go to the govt. health center because they couldn’t help him, and he died the next day. One other man was left in an ambulance for 1 1/2 days.

Many people are pinning their hopes on the vaccines, but I read yesterday that a fair percentage of vaccinated people contract the corona virus again, and some of them die too. So I’m still not convinced of the effectiveness of vaccines. Of course the vaccine is not the Mark of the Beast, but it may be a precursor to get people used to the idea of taking some kind of object from the govt. that can confirm your identity. I believe that the Mark will be Sunday worship after it is enforced by the govt., but there will obviously be some kind of visible aspect to it also.

May we prepare for the end times, get out of cities, grow our own food, evangelize the people around us, and study our Bibles to learn what is going to come over the world like a tsunami (and probably literally too in the 7 Trumpets!)

Please pray for my two friends in India too.

2 thoughts on “Corona gets real in India”